The Al Retelle Reservation is named for Albert R. Retelle (1930-2014), a resident of Andover and an avid conservationist. Al Retelle encouraged the Town of Andover to create a Conservation Commission upon the initiation of the Wetlands Protection Act, and became the first Chairman when the Commission was founded in 1960.

The Al Retelle Reservation is 64 acres in size and supports a diverse range of habitats that encourage critical wildlife biodiversity. Grasslands, wetlands, mature woodlands, and early successional habitats can all be found throughout the reservation, each characterized by specific vegetation and wildlife species.

Historically, the Pennacook lived along this portion of the Merrimack river prior to European colonization of the area. European settlements displaced these native communities and the old-growth forest along the river was cleared for agriculture. However, this farmland was gradually abandoned over the last hundred years, allowing succession to occur. Early successional vegetation is in short supply across Massachusetts, but it creates critical habitat for wildlife species such as chestnut-sided warblers and the New England cottontail. This transition from field to forest can be observed in action on the Al Retelle Reservation to this day.

The Al Retelle Reservation is open to the public for non-motorized recreation such as hiking, trail running, skiing, boat launching, and birdwatching. Riverfront access is also available, with a trail that connects to the adjacent  AVIS Deer Jump Reservation.

A parking lot for Al Retelle Reservation is available at the end of Brundrett Avenue. 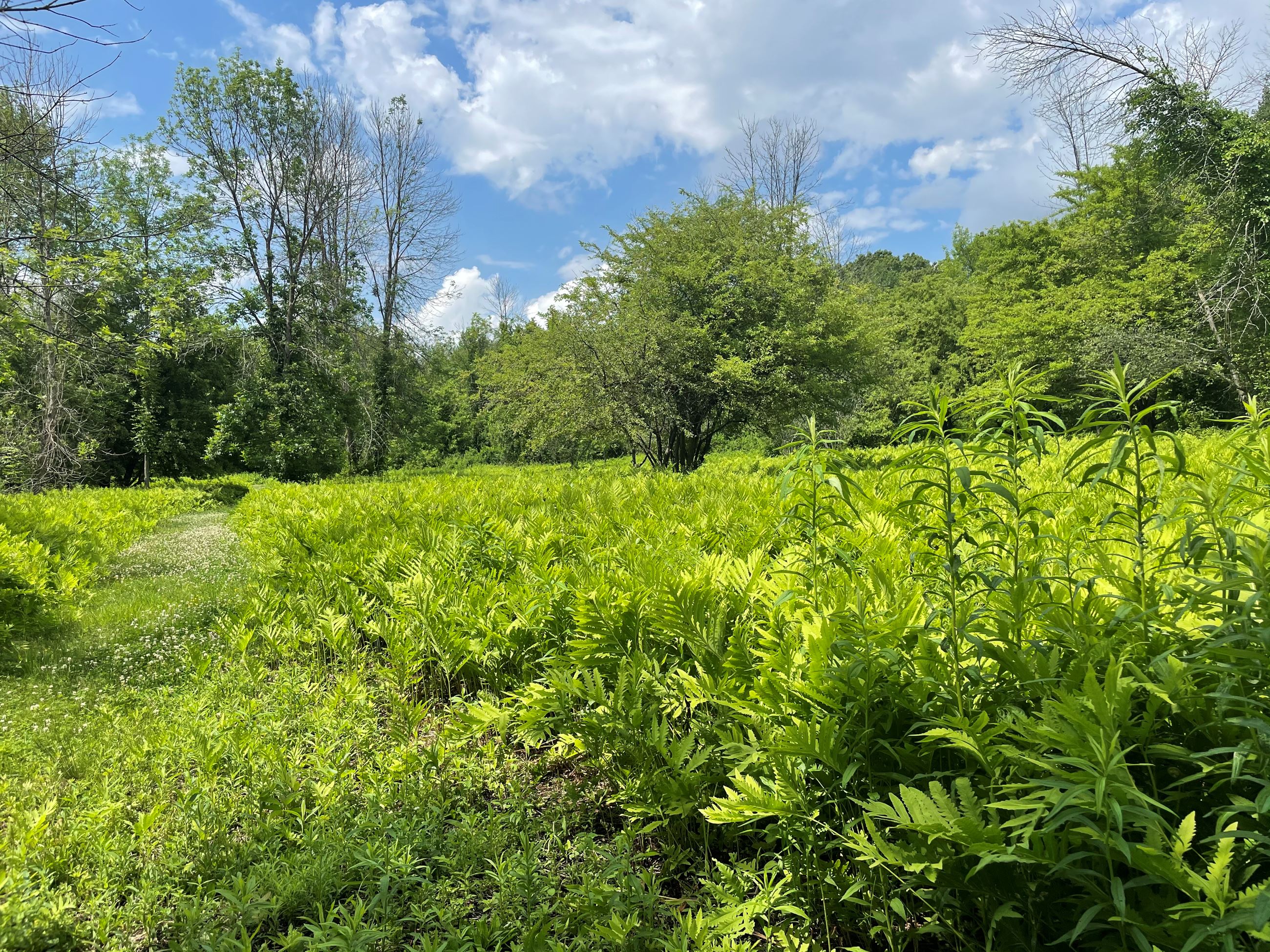 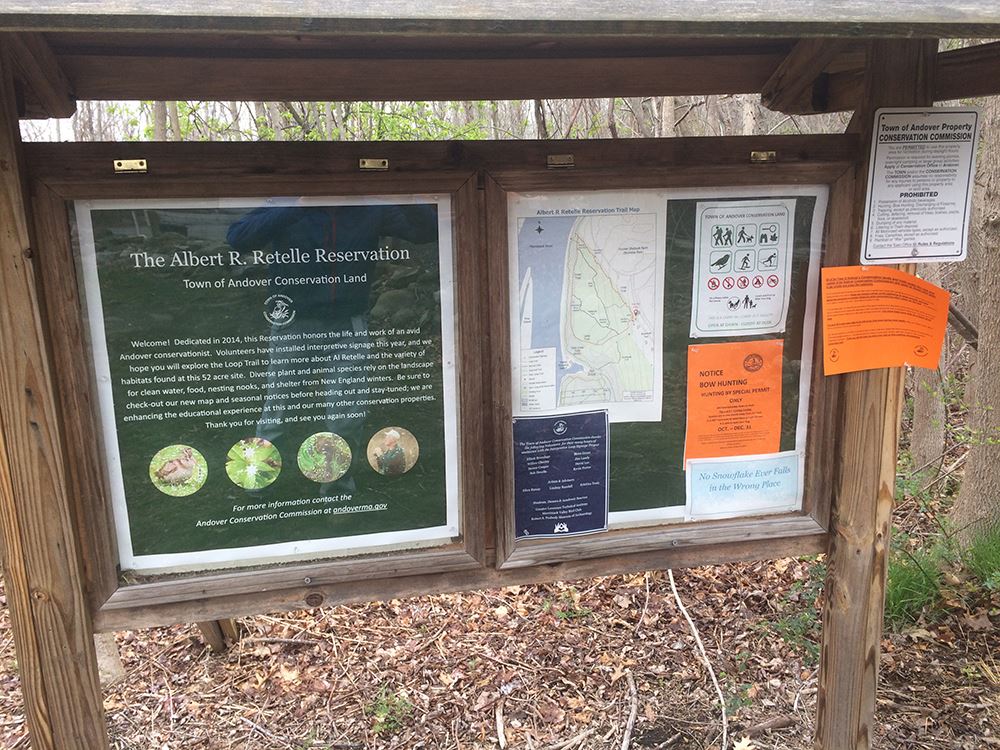